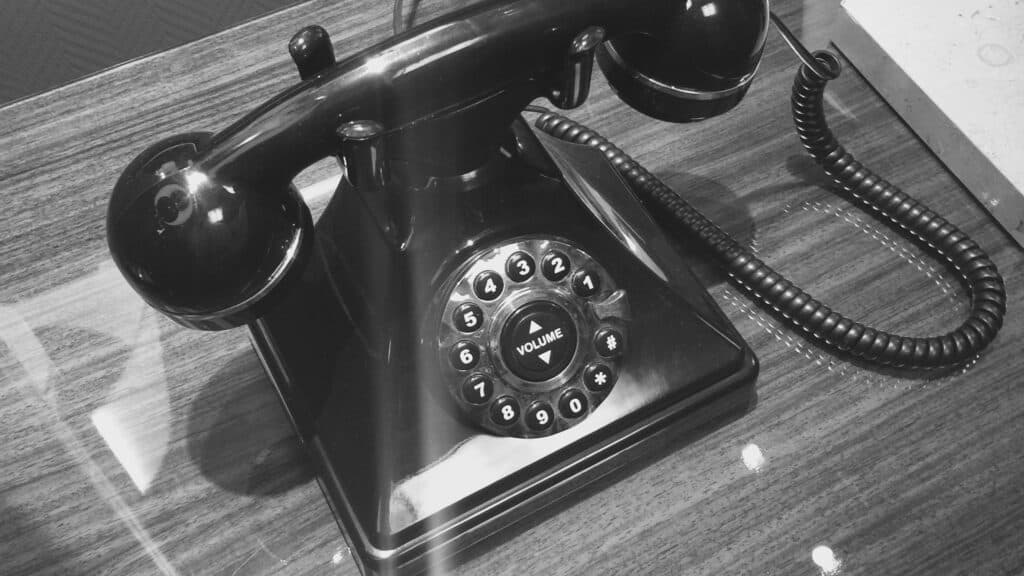 The Vulture loves a bit of Antiques Roadshow. Filling that tricky late-afternoon period where a drink-before-dinner hoves into acceptability, that first flush goes down all the better when some old dear finds out that her verdigris’d  clock is worth £20 grand and, in a puff of dust, she’s off to the auction house. It fair warms the soul.

But the thing is, with antiques, is that they’re not really much use now. Sometimes you get a nice lamp which might not burn your house down, but mostly they are look-don’t-touch. Art – maybe. Functional – no.

It was with a similar eye that The Vulture noted SBE Entertainment Group had acquired Morgans Hotel Group for USD794m. The second swipe at the company for SBE, which fell foul of the ructions in the company’s board room at the first attempt last year. And what glorious ructions. The Vulture will miss the public letters, the grey world of business it was not.

But, for Morgans, it never would be. The company is the very epicentre of passion. The group which spawned not only imitation brands but a whole sector. Even Bill Bryson knows what a boutique hotel is and he spends most of his time in hiking boots moaning about litter bugs.

There is no doubt that, in its heydey, it was a lovely thing. But now guests at the Hudson brush their teeth over cracked and mould-lined basins. Attempts to expand have been stymied by shareholder battles, the jolting economy and a lack of partners while the global majors steal their ideas and use their doubloons to do it cheaper, more often, using the Morgans’ founder himself.

SBE must now face the fear that it is nice to look at, but not functional. Its first-quarter trading figures saw adjusted Ebitda falling by 14.5% to USD8.1m, revpar down by 4.2%, due to a 7.7% decrease in average daily rate offset by a 3.8% increase in occupancy. The group’s consolidated debt was USD574.3m. It spoke about fears that the “rising popularity of alternative lodging companies, such as privately-owned residential properties … have had an impact on our business and operations, as travellers have opted to stay at these privately placed accommodations rather than at our hotels, especially in larger cities, such as New York City, where we have a high concentration of hotel rooms.”

The Vulture loves a bargain. Half-off fruit in the market at the end of the day. A voucher for an MOT at the new garage which used to be the paint-your-own pottery shop. An all-you-can eat buffet maturing under heat lamps. There are bargains to be had out there, if you’re prepared to take risks. If you’re prepared to test your tolerance limits. If you don’t mind being up at night.