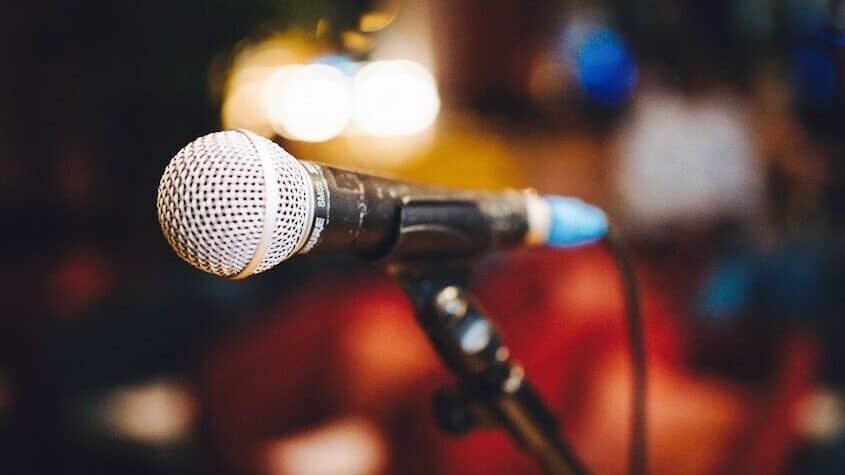 Discover what makes up the fabric of our urban neighbourhoods as the thought-provoking series of talks ‘Time & Place’ gets to grips with placemaking in urban spaces. What is it? And more importantly how, whether we’re paying attention or not, does it affect our everyday lives? The talks examine its power to elicit a conscious, or sub-conscious, reaction and enhance an entire community.

If there was ever a time more pertinent to delve into the fabric of our neighbourhoods it’s right now, our vibrant cities are in constant flux, evolving at a faster pace than ever before, with development growth spiralling at a rate of knots and community life rapidly changing with it. ‘Time & Place’ debates what is happening, how is it happening and why?

Through a series of panel discussions ‘Time & Place’ gathers a raft of esteemed and influential names to the stage, each episode telling a story that looks into this shift, from a different angle. Fittingly located at The Zetter Hotel and presented by Club Zetter and Central Working, in the heart of London’s Clerkenwell, an area once famed for its watchmaking and one that’s seen its own fair share of urban evolution over the years.

The considered collection of discussions kicked off with the ‘The Art of Placemaking’, moderated by Wallpaper*, Senior Contributing Editor, Nick Compton and featuring CEO of Futurecity, Mark Davy, Founder of Uncommon Martyn Evans, Founder of Leading Culture Destinations Florian Wupperfield and Morag Myerscough of Supergroup London on the panel. Launched in association with Detroit-based watch brand Shinola, the first talk looked at how placemaking goes so much further than just the bricks and mortar of a building and is a way of reinventing public spaces in a way that engages and enriches a community. Supergroup for example brought the Southbank to life with a series of colourful pop-up art installations. Futurecity and Pace helped produce the ‘Illuminated River’ concept, that will light the bridges of London in association with Leo Villareal. These placemakers bring a real sense of experience to a place, often for a short period of time, but, when done well are enough to make a huge impact and have the power to create so much buzz around a new area that they become a destination in their own right.

Pushing that concept a step further came the second talk titled ‘Design for Life’, provoking thoughts on how brands play a crucial part in cultivating areas of public value, determining what will work for both residents and visitors. Alongside James Soane, Director of Project Orange and Albert Hill, Founding Director of The Modern House, a key speaker in the talk (led by former Managing Editor of Monocle magazine David Michon), was Matthew McMillan, Development Director at Boxpark. Boxpark is a great example of a development created within a set of shipping containers, which has really led the way as a pop-up turned permanent set of branded shops and restaurants that’s truly defined a neighbourhood in both Shoreditch and Croydon.

The third talk so far in the series has been ‘Arts and the Neighbourhood’, moderated by Nick Compton, with Harry Handelsman, CEO & founder of the Manhattan Loft Corporation, who introduced the concept of loft living to London in the early 90s, and was the man behind A-list favourite Chiltern Firehouse, in conversation with Steve Lazarides, Founder & Director of the Lazarides art gallery. Their honest account on art in public spaces questions what has successfully worked and what hasn’t, really getting under the skin of what initially attracts an artist to a place and invariably later, a savvy developer.

In times of change like this we’re seeing the narrative of development is an increasingly interesting and significant one. Developers are realising the importance of placemaking and looking at neighbourhoods in their entirety, not just zoning in on one space. And how that little-used carpark might just be the key to transforming a neighbourhood and underpinning a communities’ connection with a place. Watch this space..

The next ‘Time & Place’ will be held at The Zetter in September later this year.