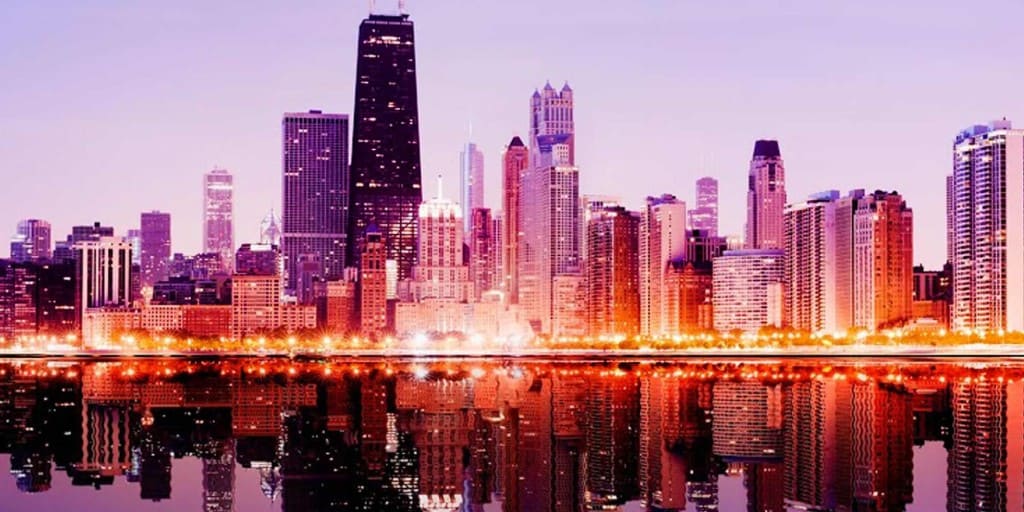 Windy, no. Iconic, yes.
A City with such great architecture and mood it captures you on entry. Lake Michigan washes right up to the towering and magnificent buildings. The pulse of the City has a charm and character that is playful yet business.

Some folks say that Chicago is like New York, only 10 years younger… Not a bad analogy. Chicago is rich in culture with iconic museums and landmarks a plenty. The city also boasts its own achingly hip theatre scene. Often remarked as the home of blues, Chicago moves to its own pulse.

One of the only alpha US cities to boast a great urban vibe set against a tranquil green space that also just so happens to have a sandy beach too. We know, you’re wondering why you haven’t been yet. So are we.