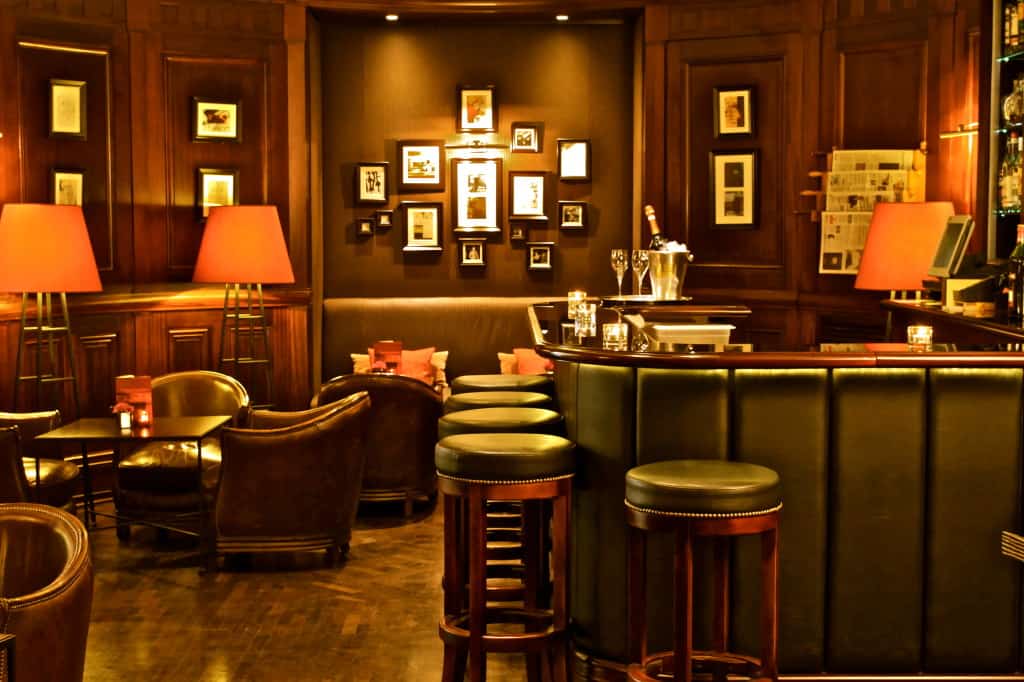 Best Known For
The expat American literati of the 1920s loved Paris – and they particularly loved bars. The mahogany-lined drinking establishment at the Hotel du Pont Royal in Paris’ Saint Germain-des-pres district was a favourite of such writers as Henry Miller, the Fitzgeralds and Ernest Hemingway.

The Good Stuff
A century later, this intimate 19th-century hotel bar, with its leather club chairs and wooden parquet floors, is still a great place to linger over a cocktail or a glass of Champagne, many of which are named after the writers themselves.

The Vibe
Breakfast, for me, is the true test of a hotel’s quality, and the Pont Royal did not disappoint. Their breakfast room overlooks the small but charming Japanese garden. Their fruits, juices and pastries were fresh, eggs were made perfectly to order, and coffee was served with a smile. The true test of our French breakfast staff came when a table of noisy Americans asked them in English for takeaway cups for their complimentary coffees.  (Disclosure: I’m American.) I watched this scene unfold with interest: Would the French waiters refuse with disdain? Nope. They cheerfully brought the Americans their cups, and sent them on their way with a friendly wave. The Pont Royal still knows how to make Americans – and everyone else – feel welcome.

Inside the hotel – 7/10
The Pont Royal is adjacent to the two-Michelin-starred l’Atelier Joël Robuchon. It’s booked up months in advance, so you have to plan if you want to dine there. If you can’t get a reservation but are determined to taste Robuchon’s outstanding small-plate cuisine, never fear: Pont Royal guests are able to order a portion of the menu as room service. The cuisine is known as casual fine, and that’s how one could describe the Pont Royal’s rooms, which are understated, tasteful and comfortable, with fluffy bathrobes and fine toiletries.

Outside the hotel – 9/10
The hotel is on the Left Bank, between Saint–Germain–des-Prés and four blocks from the Seine, in the 6th arrondissement. It’s my favourite neighbourhood in Paris – I enjoy window shopping (and sometimes dropping a bit of cash) for everything from modern sculpture to medieval antiques to rainbows of cashmere jumpers. It’s not far from the medieval Cluny museum, and we also spent a relaxed Sunday morning browsing the Orsay’s Impressionist and Art Nouveau collections well before the crowds arrived. 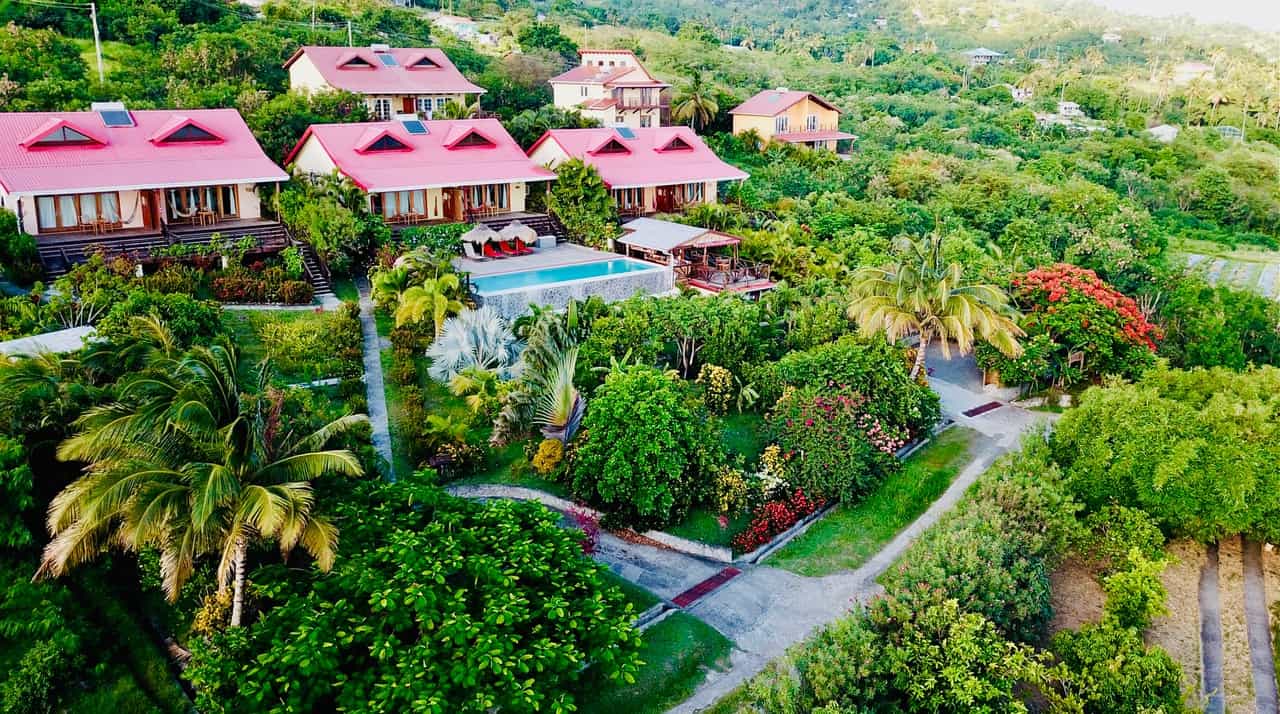 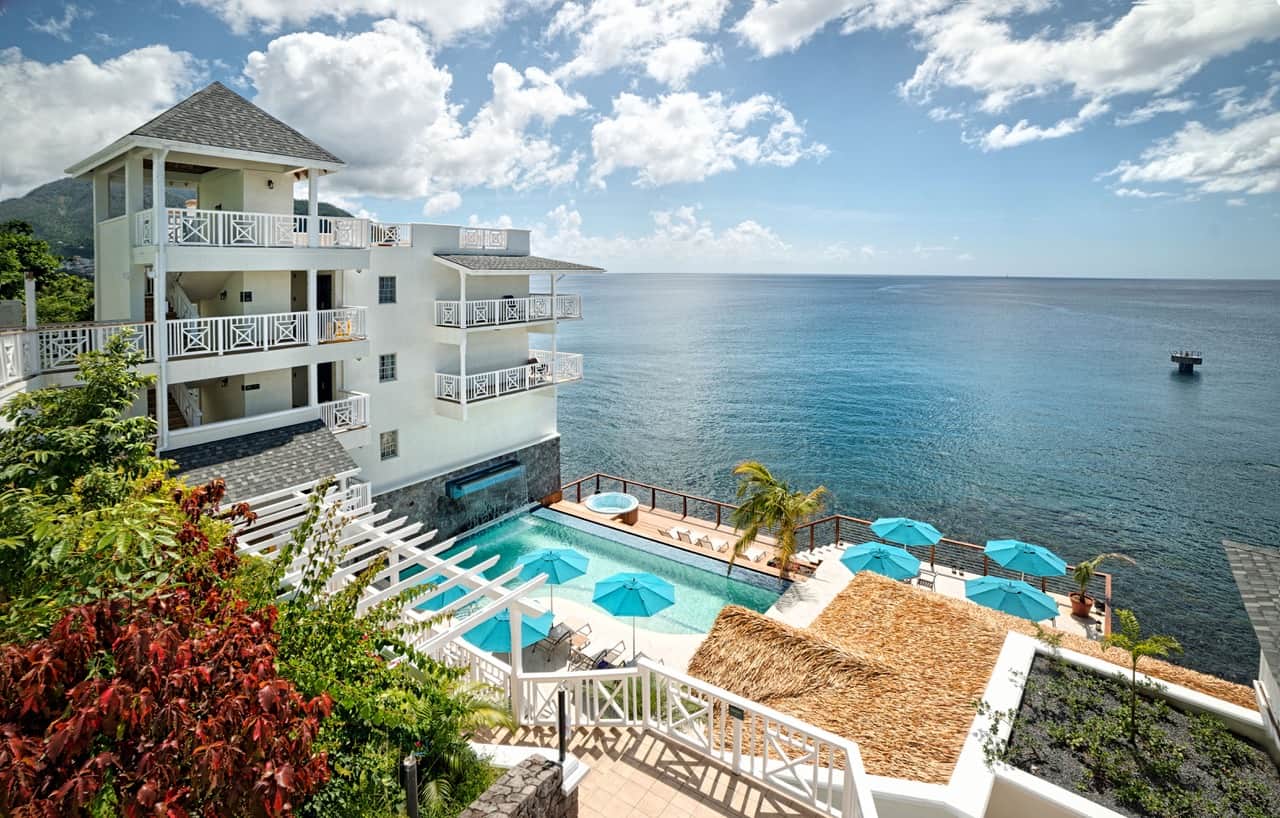