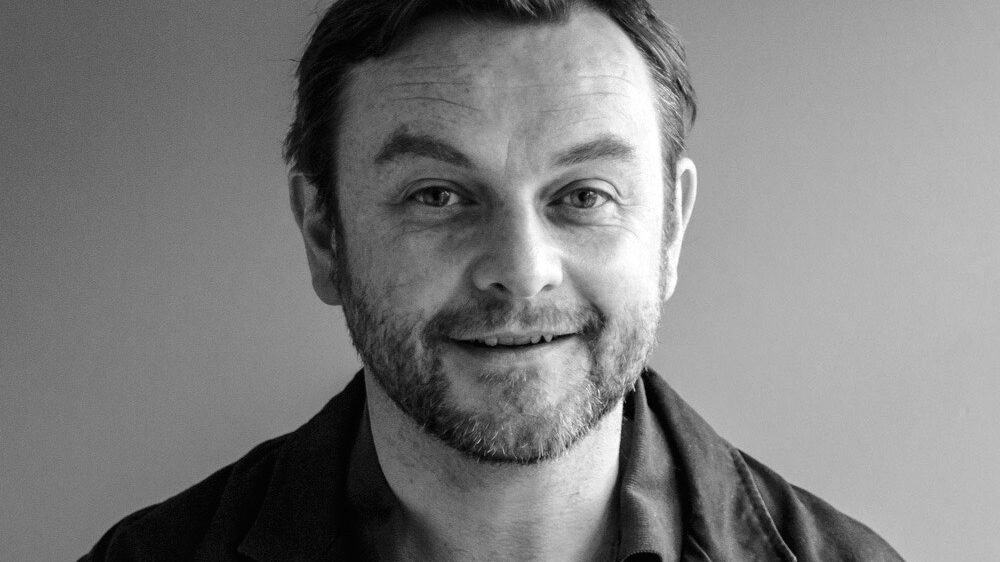 Mark is an award-winning editor and journalist. He has edited Hole & Corner magazine since launch and was previously Editor-in-Chief of Virgin Media’s customer communications at Redwood. He has also been Editor of Channel 4’s music website, Deputy Editor of i-D magazine and Associate Editor of Esquire and Arena magazines. He is a regular contributor to The Guardian, Wired and Wallpaper* and has also written for The Observer, The Independent, The Face, 032c and Fantastic Man, as well as a copywriter for BBH.

MH: The people we feature in Hole & Corner, the magazine I edit, are a constant source of inspiration. We focus on people who live life on their on terms – makers in the widest sense who do something creative – often hiding themselves away from the limelight, just concentrating on doing the best job they can.

MH: I’ve worked for fashion and lifestyle magazines for over 20 years – initially I just called up Richard Benson at The Face magazine out of the blue and suggested some ideas to him; he was incredibly supportive and I ended up working full-time at their sister (or big brother) title Arena, where I met Sam Walton. We decided to launch our own magazine, Hole & Corner, after bemoaning the current state of magazines and deciding to do something about it.

MH: We’re planning our ‘Performance’ issue as well as preparing for a summer of festival events – we run the huge Makers’ Tent at Port Eliot Festival and will also be at the Good Life Experience and Wilderness Festival this year, followed by curating the British Craft Pavilion for London Design Fair.

MH: The idea was always for Hole & Corner to be a lifestyle rather than just a magazine – so we organise events where you can learn skills from the people we feature or buy their products – and we have also launched an agency, asecretplace.agency, where we create words, pictures, moving image and events for brands. That’s an area that we see evolving naturally, hand in hand with the magazine.

MH: The Trinidadian writer CLR James who was ostensibly a cricket journalist (amongst other things) but used the sport to talk about culture, politics and race. Either him or Brian Clough!

MH: There’s a few places: the amazing Casa Malaparte building on the island of Capri in Italy; Charleston Farmhouse in Sussex where the artists Duncan Grant and Vanessa Bell lived; the Vumba Mountains in Zimbabwe; or the Quantock Hills in Somerset where I grew up.

MH: I tend to prefer brands who have always had a bit of culture and heritage central to what they do – like Hermès who have always championed craftsmanship – but I think Buly 1803 is an incredible achievement – an old French perfumiers which has been reborn as a modern organic beauty brand with traditional values by Ramdane Touhami and Victoire de Taillac.