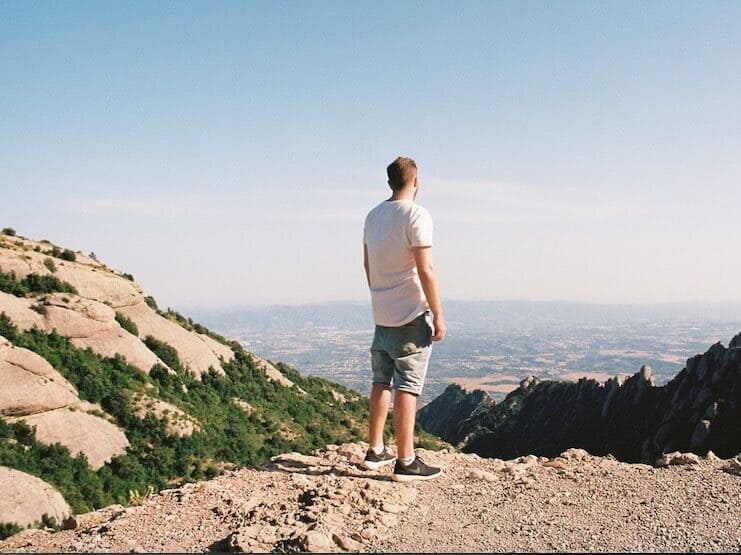 Oliver is a freelance digital marketer and photographer currently based in Barcelona, Spain. Having set up his freelance business at the start of 2015, Oliver took his work on the road, travelling to places like Japan, Bali, Sydney and Madrid before deciding to spend the summer in Barcelona. Having worked in PR for an agency in London and in NYC, Oliver gained a taste for life on the road and aims to travel with his work as much as possible. Oliver’s clients include names like Drink Up LDN and CNN Create where he manages social media and creates content.

A keen photographer, Oliver discovered the pleasure of shooting film and is intent on bettering his ability in this field. His growing interest prompted him to stay in Barcelona where he is inspired by his surroundings and the industry of the city.

Oliver is also a keen cook and enjoys sampling local food in each stop. In the kitchen he enjoys adding flavours influence from each of these places, developing a wide palate to draw from.