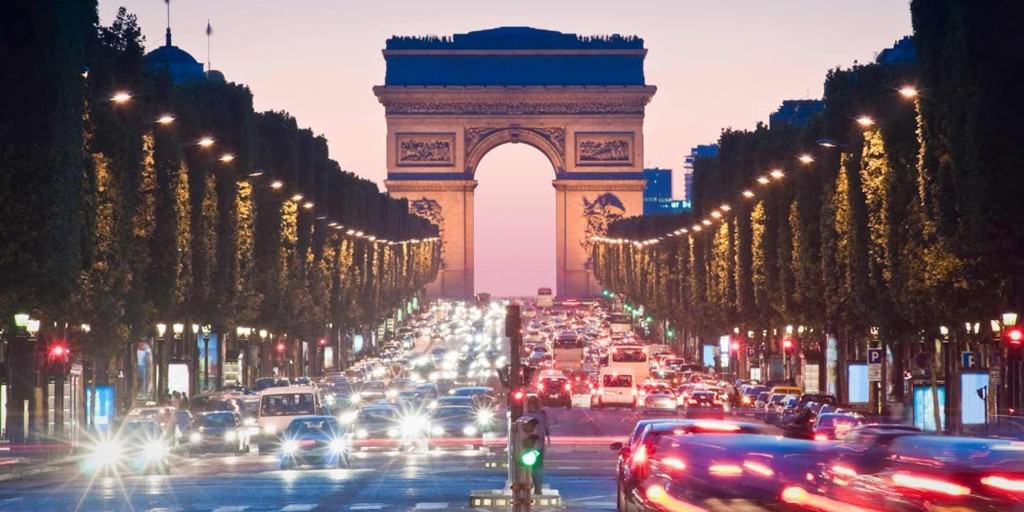 From a young age it is steeped within us that Paris is the city in which to fall in love.

Sophistication, elegance and grandeur live here so its rather easy to see why it is largely regarded as the Fashion capital of the world. And with a crowd so achingly hip, the hotel scene is filled with creativity and intrigue. Whether it be Hotel Costes, rumoured to have been the meeting point of Johnny Depp and Vanessa Paradis or the W Paris, set charmingly within the Opera district – one thing is certain a Parisian party is like no other. The city boasts arts, culture and romance as you would expect from a European destination. The more boutique hotels also offer a serene yet vibrant sense of modernist Paris, Mon Hotel in particular captures a romance quite unlike any other.

If you wanted a cinematic representation of Paris then we’d recommend Midnight in Paris or that closing scene in Something’s Gotta Give.  Guaranteed  to make you book your spot right after viewing.

We feel Audrey Hepburn said it best, “Paris is always a good idea”.