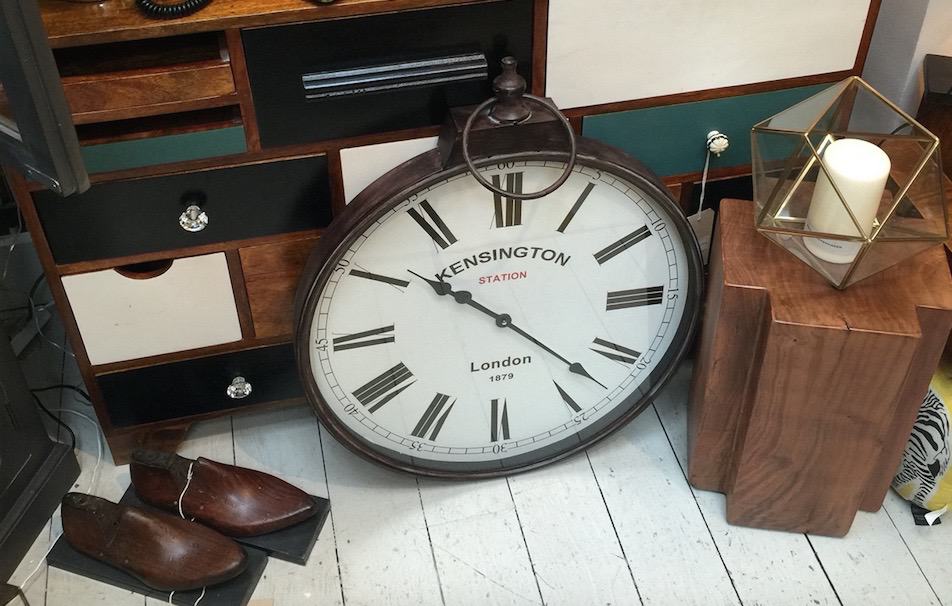 The Vulture loves January. Who doesn’t? All that freshly-minted hope brightening the air, tangy in the nostrils. It’s bracing as long as you ignore the fact that all will be dust by late January.

This new year dawned on a brave new age for hotels – that of the behemoth. Standing astride the sector, casting a shadow in which smaller companies whither. First Marriott International consumed Starwood Hotels & Resorts, then Accor ate up Fairmont.

The Accor/Fairmont deal was easy to explain – Accor has three different types of Ibis, for crying out loud, it was time for something with a decent thread count – but Marriott/Starwood needed a little more backstory, if for no other reason than it came out of the blue, with none more surprised than Arne Sorenson, president & CEO, who commented that the group had “jumped in” when Starwood announced its strategic review seven months ago.

The turning point, Sorenson said, came with the rise of consolidation in the OTA sphere and the growth of companies such as Airbnb, which saw the group become “more convinced that strategically we could drive better value and compete better by being bigger”.

So this was not, as one would suspect in this era of professional dealmaking, a strategy years in the making, chess-like moves being played out over decades. Marriott looked at Airbnb, considered their position and searched for a suitable ally. Starwood fit the bill.

Starriott, or whatever this colossus is named (The Vulture’s money is on…Marriott), is now entering the ruthless efficiency phase. As for the brands? W is likely to stay, Sheraton may well be hived off.

What is as certain as dammit is that, in the coming year, whether it wants to or not, IHG must buddy up before the last chair is whipped away and the music stops.