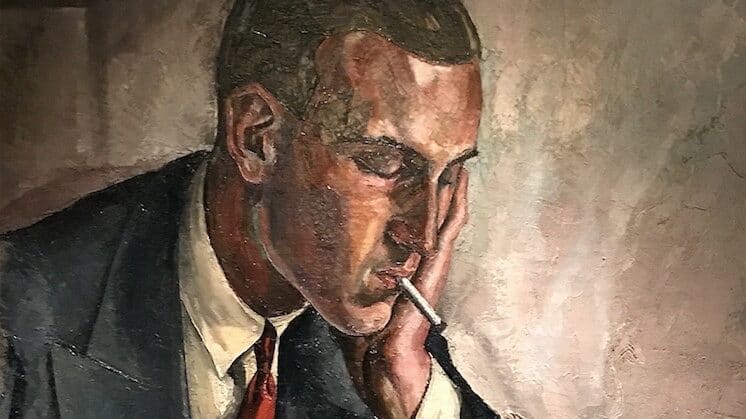 Who is James Beaumont?

Better known as Jimmy, Beaumont was a man who loved the feel of a bespoke suit, always dressed for the occasion and didn’t belong to our time. A gentleman by anyone’s definition, he was a fellow with a genuine passion for hospitality.

The son of a British born hotelier based in Michigan, Jimmy was born in 1885. A life in, out and around hotels, Mr Beaumont attended Yale in 1903 and after graduating he entered the finance world at JP Morgan. He soon tired of banking, but did develop a penchant for Savile Row tailoring. Through a chance encounter he soon found himself returning to his hospitality roots, becoming Hotel Manager of the Plaza Hotel and then of course the St Regis. The perils of the prohibition era soon persuaded Jimmy to return to London to follow his dream. In 1924 Jimmy’s vision of blending New York style with the service standards of London, in a hotel of his very own were about to become realised.

Through a mixture of good fortune, the graces of his past guests and of course his chums at JP Morgan, Jimmy’s dream became reality. Beaumont met with The Duke of Westminster, Hugh Grosvenor and secured a site in the heart of Mayfair, very close to his peer Harry Selfridge at Selfridge & Co. Appointing Wimperis & Simpson architects, in 1926 Jimmy’s journey would manifest in a roaring and glamorous opening bash. The city quickly fell in love with the transatlantic atmosphere of The Beaumont hotel, it’s heart and soul and of course the man himself. By the late 1920s the hotel was becoming as famous as the guests it hosted. And as was often the way, in the mid-20th century, a hotel’s secrets would occasionally perforate the walls, with claims that Mr Grosvenor himself secretly frequenting the hotel for liaisons with Coco Chanel. Jimmy went on to run the hotel for 25 years, and in 1961 he sadly, but peacefully, passed away in a deckchair on a terrace in Positano.

Of course, none of this beautiful story is true, and Jimmy didn’t belong to our time, nor any time for that matter. He’s a creation courtesy of someone’s imagination – the founder and CEO of The Beaumont hotel, Jeremy King’s imagination to be precise. A tale architected and nourished to help convey the ethos, interior design and style of The Beaumont prior to opening. One might argue it is semi-autobiographical of the hotel’s own story since opening in late 2014. Today it is difficult to imagine London without The Beaumont and perhaps that’s why the third edition of London Craft Week, taking place from 3rd-7th May, have chosen to honour Jimmy himself by creating “The Beaumont Series”. London Craft Week is an annual event that happens across the city, showcasing the very best international and British creativity and craftsmanship. The programme brings together over 200 events from all corners of the globe, fusing making, design, fashion, art, luxury, food, culture and shopping.

“The Beaumont Series” is Jimmy’s would-be-wardrobe, commissioned especially for the elusive character, allowing tailors to spin their own interpretation and project their own story onto the character. All the outfits will be on display in the windows of the participating tailors throughout Craft Week, and these partners include Dashing Tweeds, Maurice Sedwell, Anderson & Sheppard, Gieves & Hawkes, Henry Poole, Vacheron Constantin and more.

You can find out more about “The Beaumont Series” and where to see it here.

Image courtesy of The Beaumont