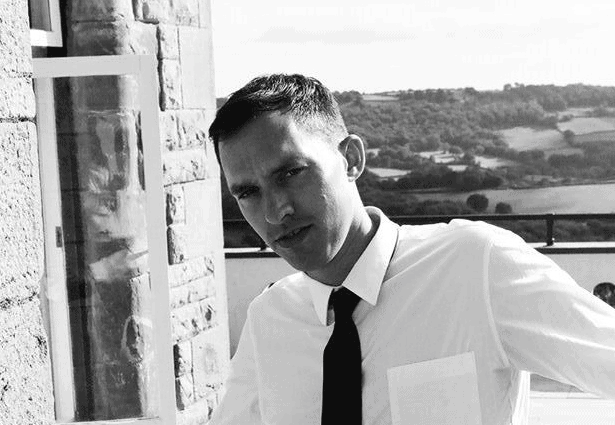 First and foremost Woody is a traveller, as well as being a freelance journalist. His only constant, is change. He’s lived in Australia, India, New Zealand and the USA, but now resides in London when at home. Having visited over 90 countries he’s well on his way to joining the Travellers’ Century Club. You’ll equally find Woody climbing Mt. Everest or running the Marathon Des Sables, as raving it up at Burning Man festival, or attending an ashram in India.’ A few of his favourite quotes:

“The world is a book and those who do not travel read only one page.” St. Augustine
“Either write something worth reading, or do something worth writing.” Benjamin Franklin
“Make your choice, adventurous stranger, strike the bell and bide the danger, or wonder, till it drives you mad, what would have followed if you had.” C.S. Lewis