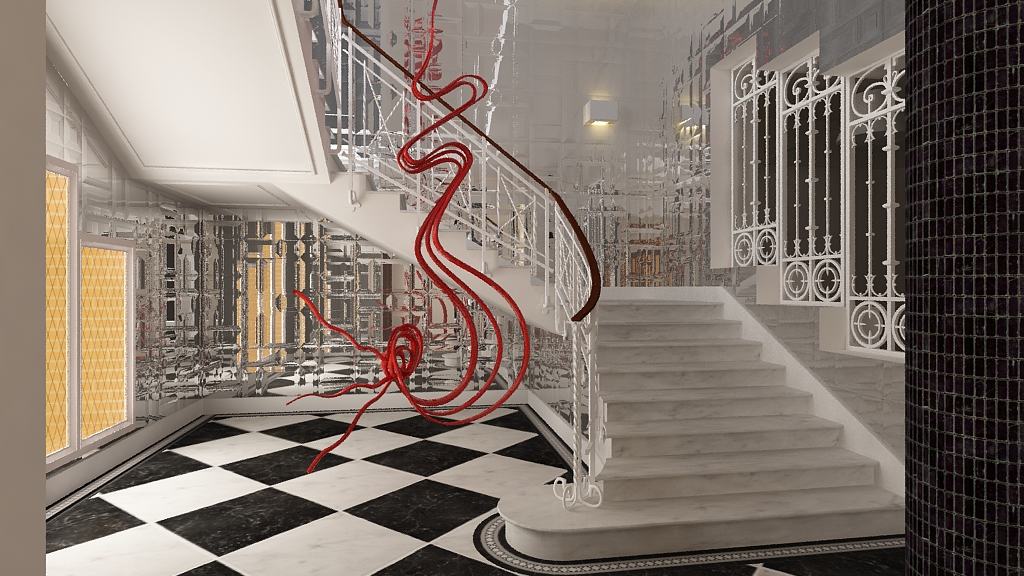 Best Known For
Ever wanted to stay in a palace? Hotel Único was previously a 19th-century palace which has been transformed into a sparkling and stylish boutique hotel on the city’s exclusive Golden Mile. The hotel is best known for housing a two Michelin starred restaurant by Ramon Freixa, where we had an epic tasting menu meal for €80 each. It’s not at all intimidating, just make sure you have a good three hours to spare…

The Good Stuff
Like its sister hotel – the Grand Hotel Central in Barcelona, the decor is stunning and polished. An elaborate winding red sculpture curls up towards the ceiling in the lobby where an unnerving old-school scissor gate lift takes you to your room. Here all the usual mod cons await, such as hydro massage jets in the shower, a sumptuous bed plus high ceilings and lots of space.

The Vibe
This is a hotel for the stylish and well groomed, it’s so sleek and incredibly beautiful. Should you need it, there’s a 24-hour shoe-shining service – this tells you what kind of level this hotel is at. Despite not being either uber-rich or stylish, we felt very at home and incredibly relaxed. Breakfast on the terrace in the morning was was lovely, despite the cooked options on the menu apparently being some kind of secret menu which we felt ashamed to ask for.

Inside the hotel – 7/10
All the mod cons but there’s not much to do apart from lazing in the spa or sleeping, but then you’re in Madrid so you should be out and about!

Outside the hotel – 8/10
Designer shoppers will be in heaven on this street, but if that’s not your thing just head into the centre for less opulent shopping and non-stop nightlife. When you’re all shopped out or nursing that food baby then head to the nearby Buen Retiro Park. It’s vast and pretty with everything from art exhibitions to cats, yes, really, there’s a section of land just for them. Oh, and don’t miss the nearby authentic and charming Jurucha tapas bar on Calle de Ayala for Pintxos and Bar Tomate on Fernando El Santo for the best beef carpaccio I have ever eaten.