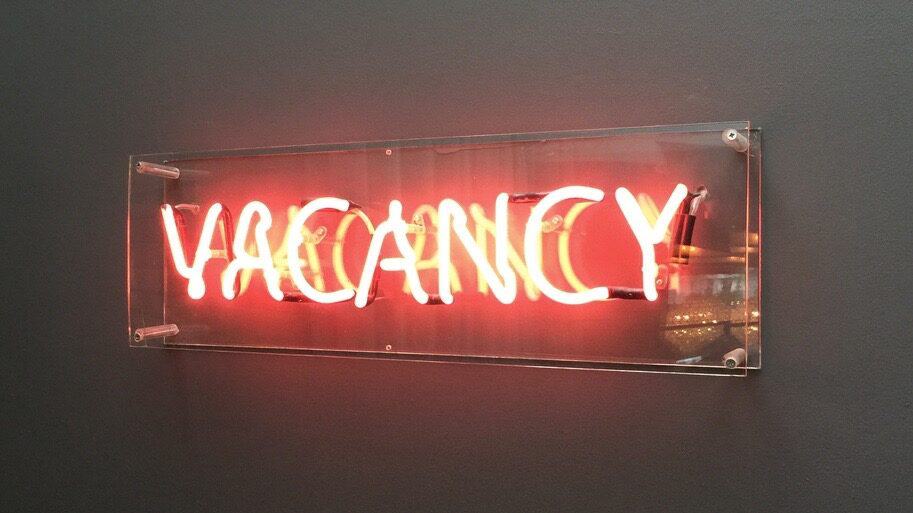 Keeping up with reality

We recently stopped by the delicious Pullman hotel in London’s St Pancras to hear the incomparable tech mover, shaker and THC contributor Tamara Sword deliver the latest in the Pullman Pulse series of talks, telling us about the future of digital.

A strategist and marketing professional with a life-long passion for all things tech Tamara has worked at Saatchi & Saatchi, augmented reality pioneers Aurasma and co-founded the camera app infltr. She also writes for The Huffington Post on matters like technology, marketing and the way we live – so we knew something special was coming.

She told us, “Empowered by our devices, our sense of the real is mutating. It is no longer enough to experience life, we must be seen to experience it”. Going on to say that we are all now brands, “with the selfie being our logo”. There’s a natural inclination to disagree with her, because we’re human, each different and complex in our own way right? Wrong, all you have to do is look at “Kardashian-culture”. The illness of over sharing is running through every facet of our society, illustrating our innate ability to become too overtly overt. Did you hear the one about “Instagram” only being named so due to “I’m some place better than you” already being taken?

But perhaps, in this context, the Kardashian’s aren’t our biggest concern. Perhaps it’s actually the disappearing sense of community, with nomadic life taking its place. Tamara went on to say, “Why buy a car when you can Uber. Why cook when you can Just Eat. Why commit when you can Tinder. Why work when you can vlog”.

But perhaps Insta-life isn’t as gratifying as we originally think it will be. Pieter Levels is the maker of Nomad List, a site that lets nomads find the best places to live and work from and to meet other remote working traveller. He states, “Some digital nomads are selling a dream through social media because their digital nomad business relies on it, but its not realistic. Swimming pools and beaches are fun for a while but they don’t make you happy. Being a digital nomad can be lonely. The problem here is that other people looking at this on social make rational decisions based on these idealised depictions. If they start travelling, that’ll bite them in a matter of weeks or months when they conclude – “this looks great, but I’m actually not that happy, what’s going on?”

Our long-time collaborator Steve Beale, award winning journalist and content marketeer recently said, “there has been a shift away from hedonism, which has been the dominant culture for 40 years or more, to happiness”. We happen to agree.

Tamara continued, “… on the horizon a new technology beckons. One that promises to give us new experiences without the inconvenience, loneliness and environmental impact of actual travel. Perhaps even a contender to the throne of the smartphone. Virtual reality”.

But the question rages, will virtual ever be better than real? Naturally there are some things that we might never actually do, but would be perfectly happy virtually doing – a trip to Scunthorpe to visit those in-laws perhaps? But as Tamara concluded, “In 1974, the philosopher Robert Nozick created a thought experiment called The Experience Machine. He asks us to imagine a machine that could give us whatever desirable or pleasurable experiences we want. If you could plug in to the machine forever, would you do it? Most often, people say no. People want to live life”.